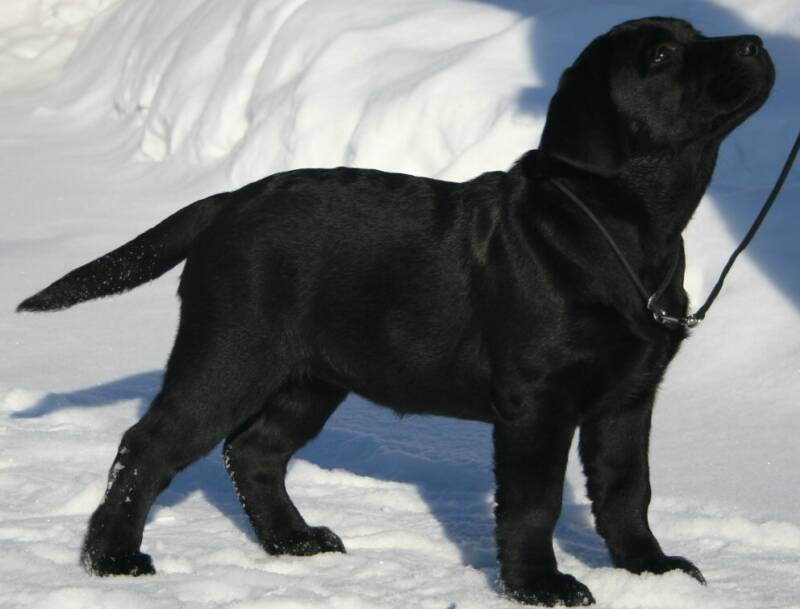 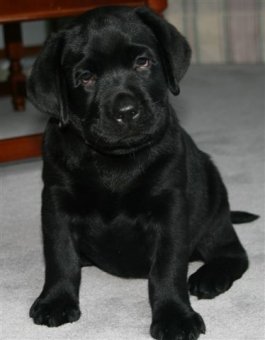 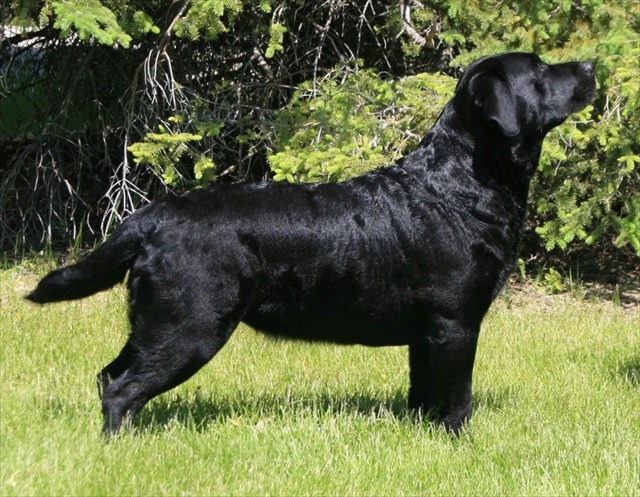 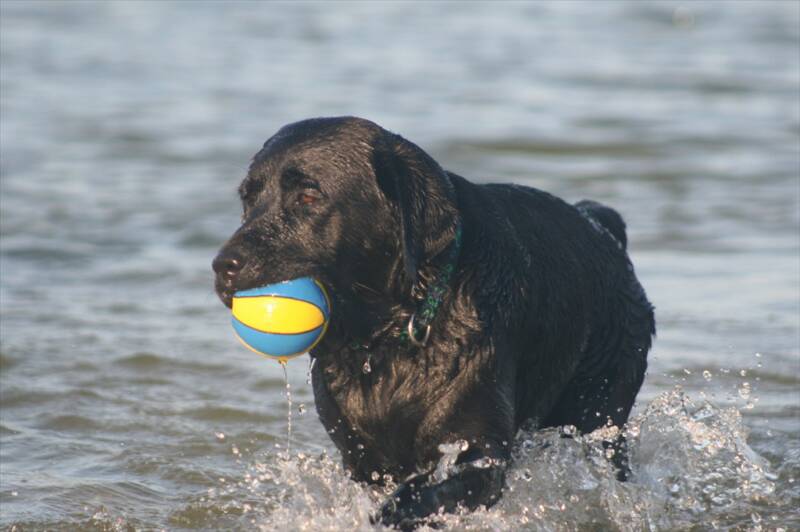 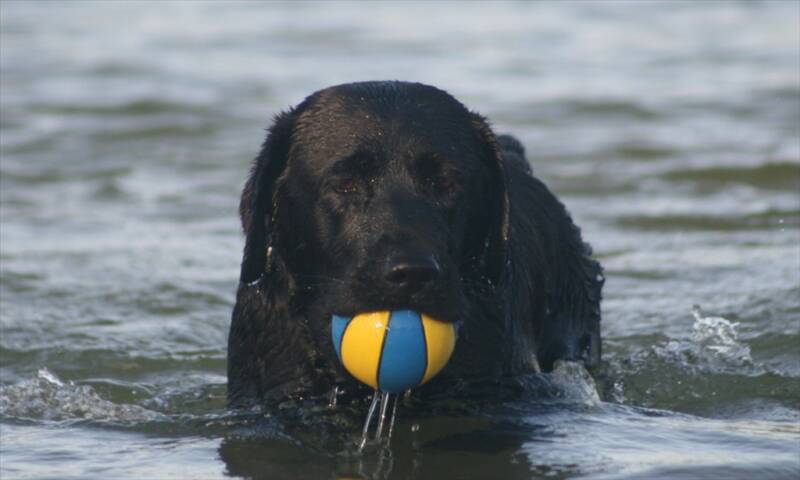 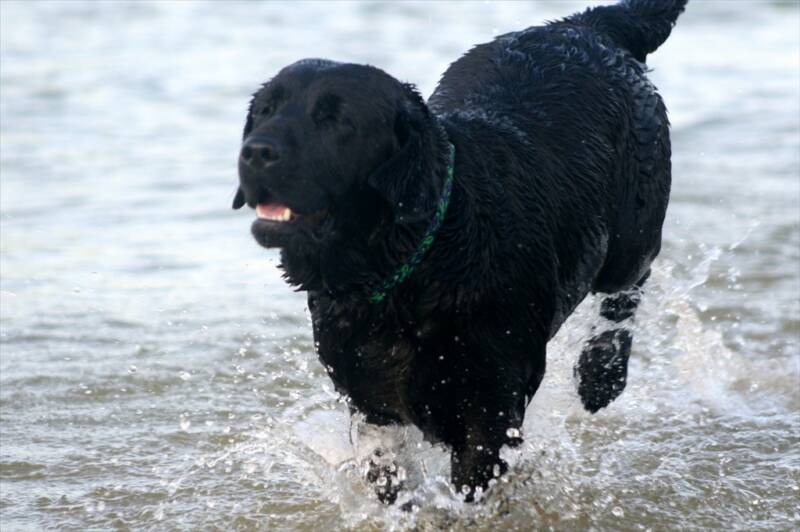 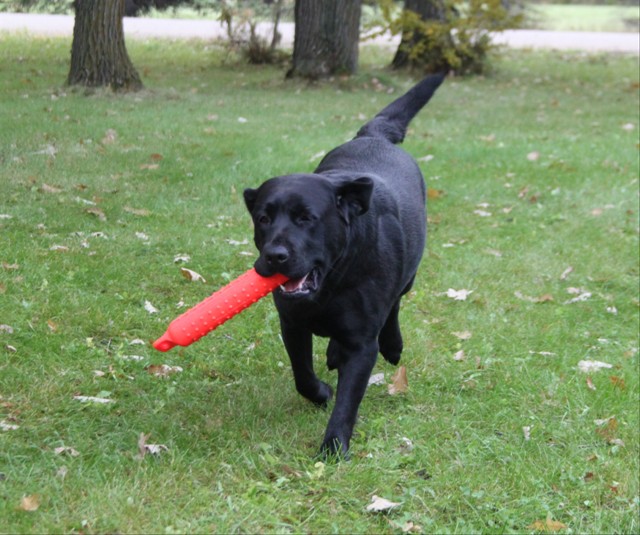 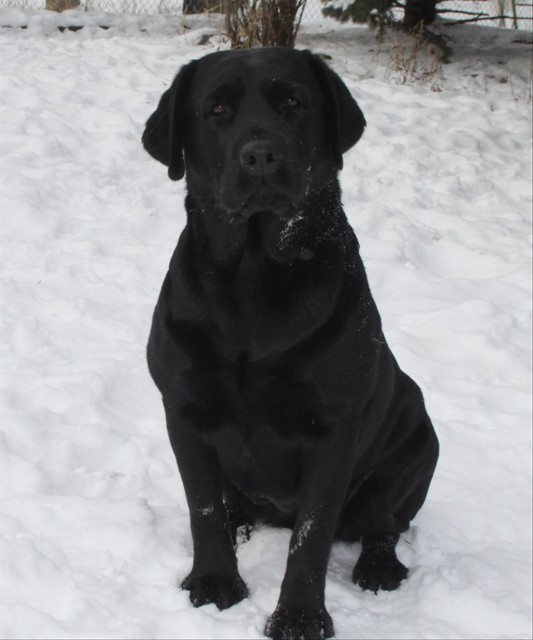 Emily pictured above at 3 years 3 months
1

Due to a tragic accident, our dear sweet Emily left us on June 19, 2013 at the age of 6 1/2 years. There is a profound sadness here at Azureblue. Emily was a very special girl who brought much joy to our home. She was an awesome show dog and a one of kind companion. Emily earned numerous Best Puppy In Breed, Best puppy in Specialty Show and Group Placements with her handler and buddy Laurel Skuba. Our house will never be the same without you. We will miss all of those things that made you who you were. Those of you who have Emily's Son's and Daughters are lucky to have them and we hope you will cherish them in her memory. We will miss you always Emily.