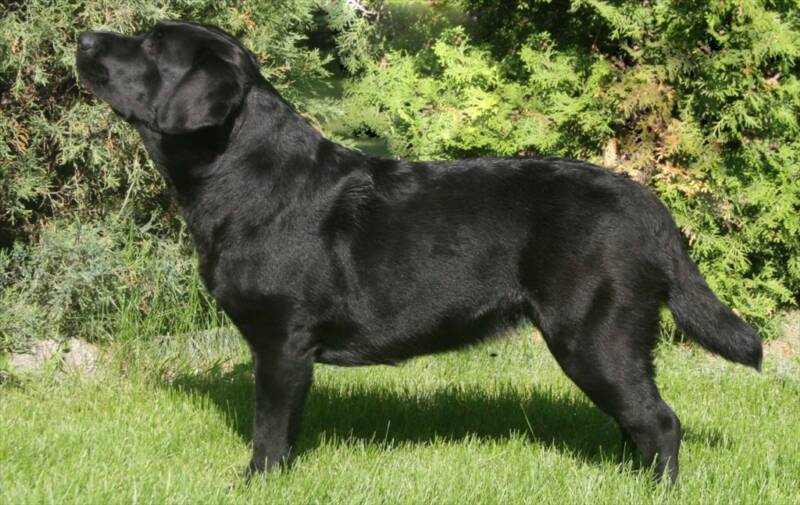 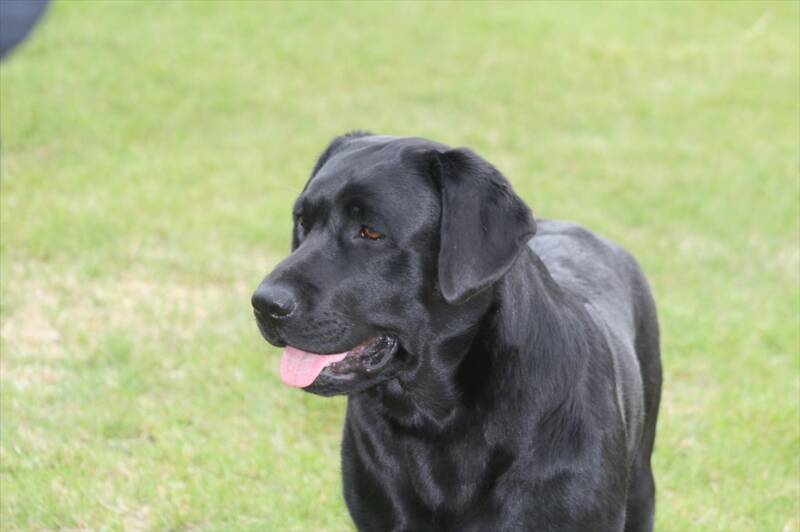 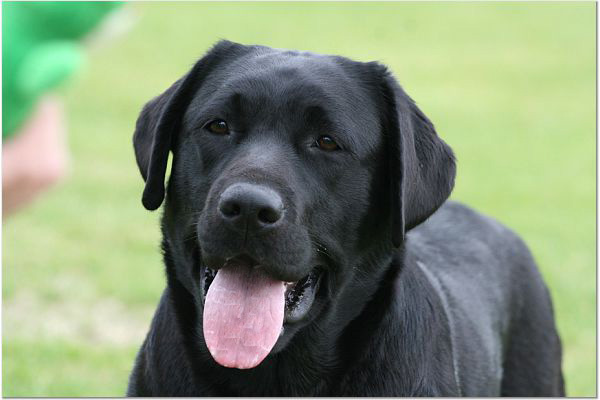 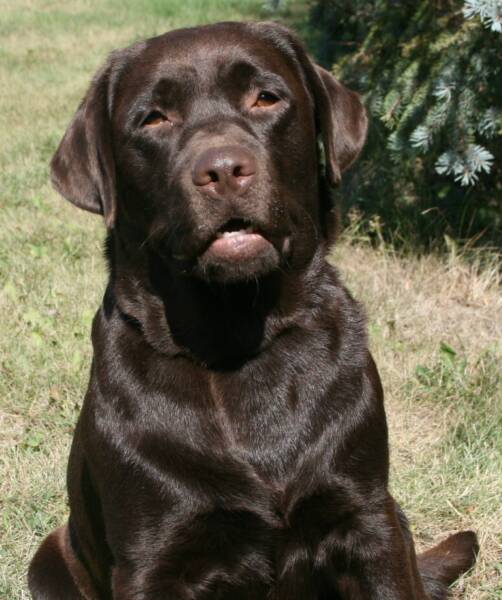 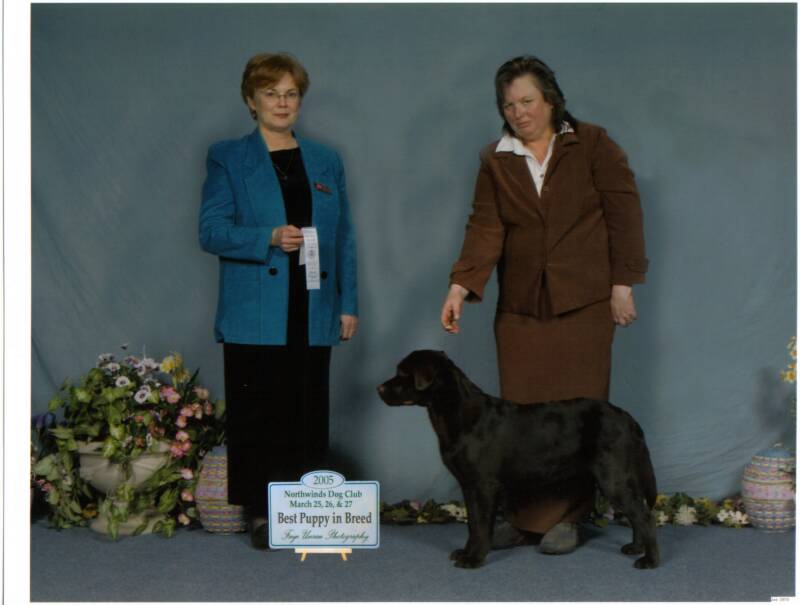 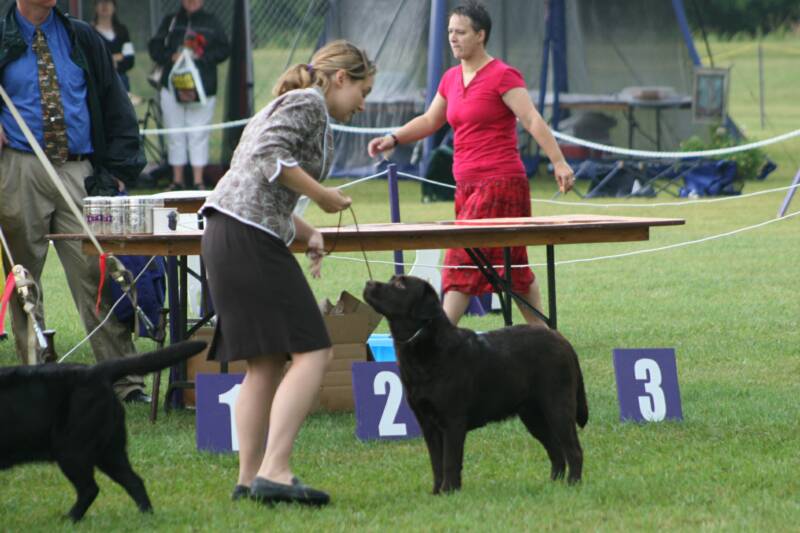 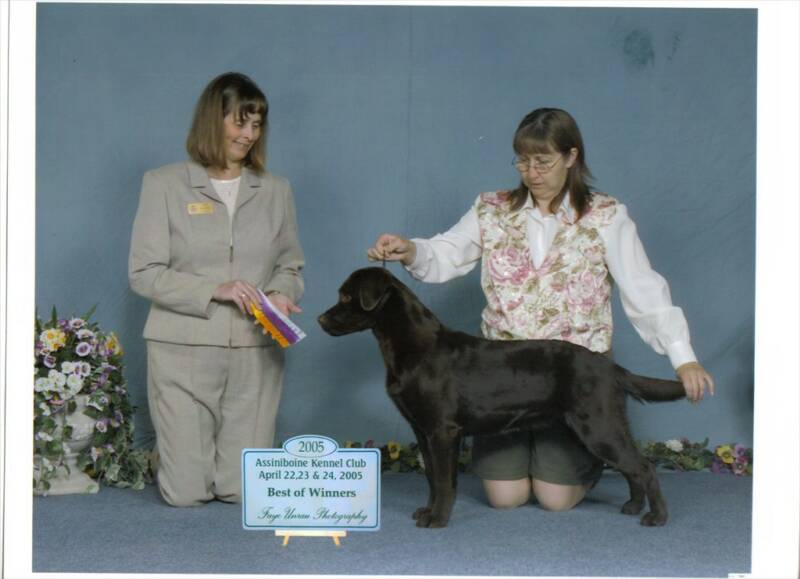 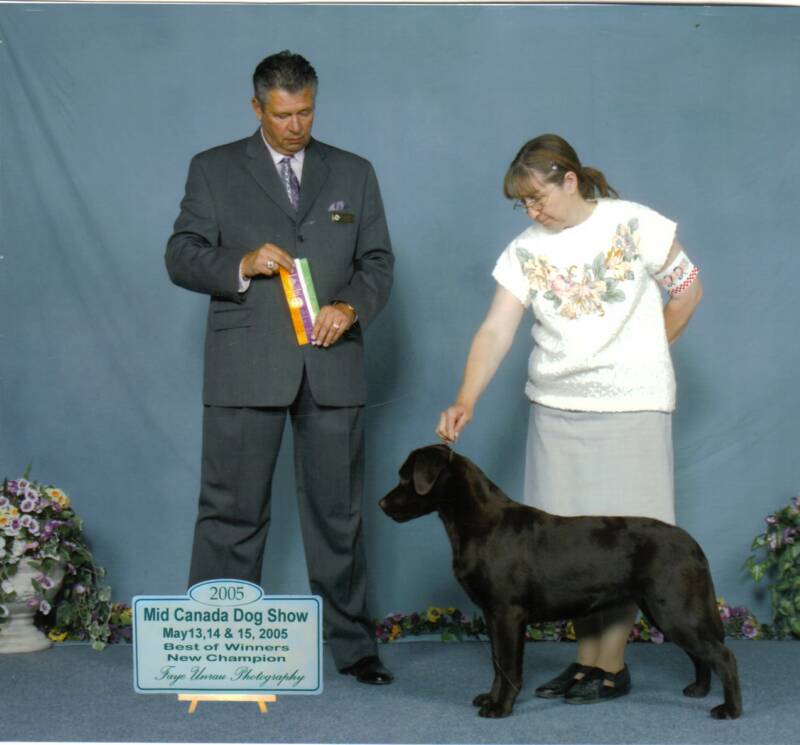 Zoe has begun a well deserved retirement. She has many wins to her credit. She gave us four beautiful litters of puppies. Out of these litters she produced five champions, Emily, Poppy, Kona and Coco and Penny..
Coco
Can Ch BPISS Azureblue Swiss Mister
Can Ch. Willowlabs Miss Independent x Bonaventure's Chesterfield
At only  seven months of age and his second time out, Coco earns his first five points at the Fort Garry Kennel Club show  on May 25th, going BPIB, BPIG, Winners, BOB, BOW and a Group fourth!. Great job Coco!!! Thanks to Laurel Skuba for handling Coco to these wins!
At just  6 1/2 months of age and his first time in the ring,Coco takes Reserve Winners Male at the RCLE Lab Specialty under esteemed judge Nancy Arbuckle of Hunt Club Labradors!! We are thrilled that Coco is off to such a nice start!!
Coco win s BPIB, WM, BOB at the Portage Kennel club show on July 6, 2008! 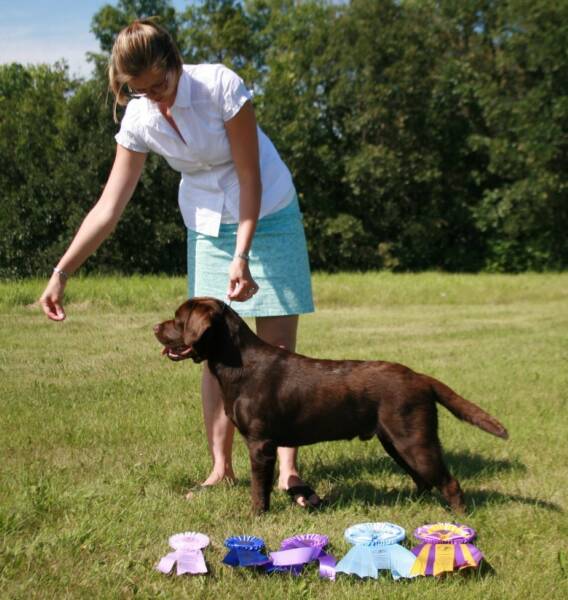 Coco is a New Champion as he takes BPISS, WM and BOW for a five point win  at the LRCM  Specialty  August 9, 2008
Special thanks to Lindsay Peters for handling Coco to these wins at the specialty!
NEW             CHAMPION !
BPISS, BOW
LRCM Specialty
August 9, 2008 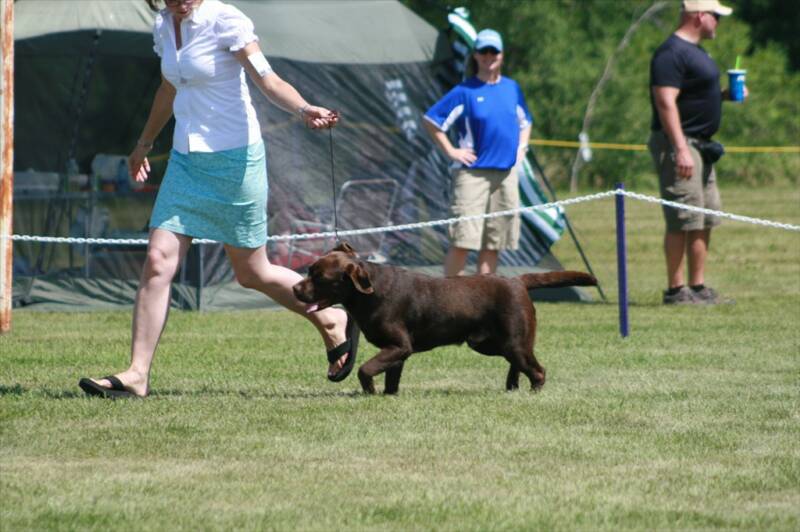 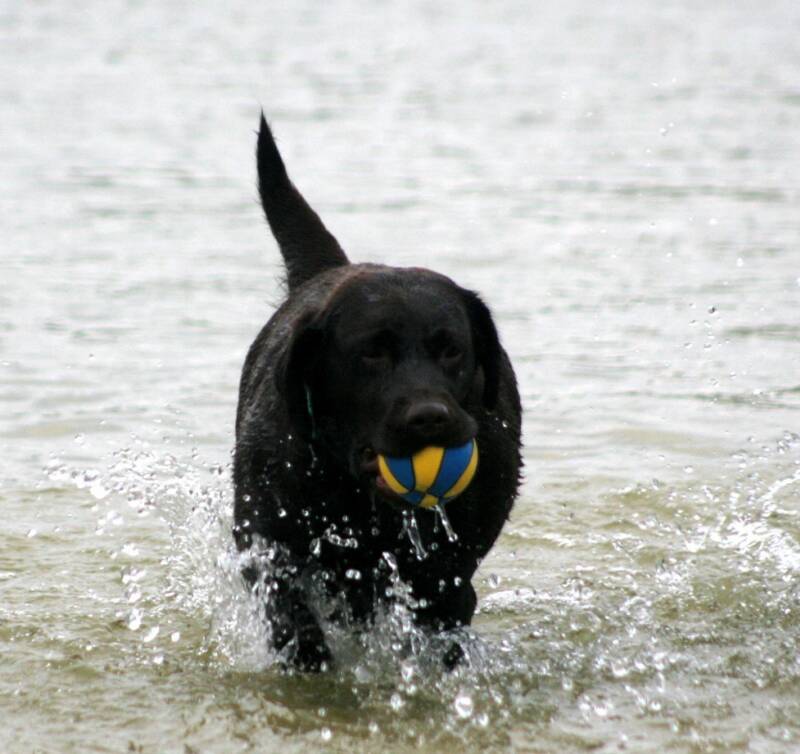 Pictured above at five years old
1 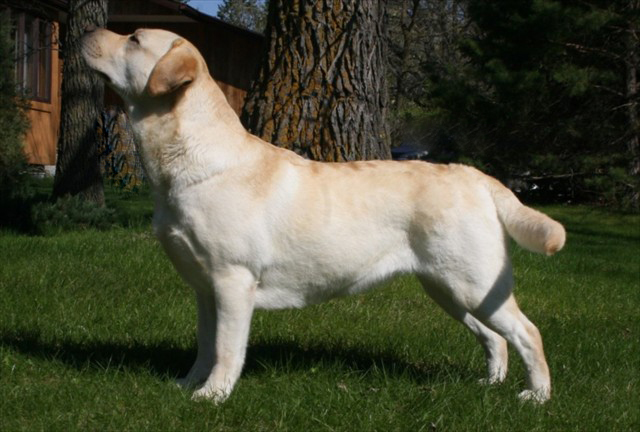 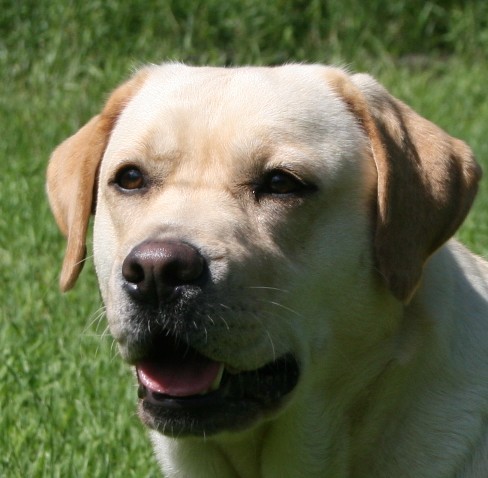 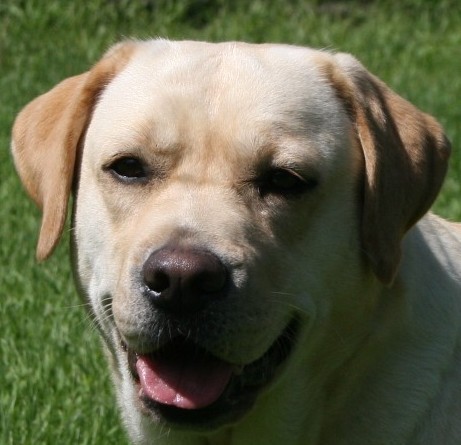 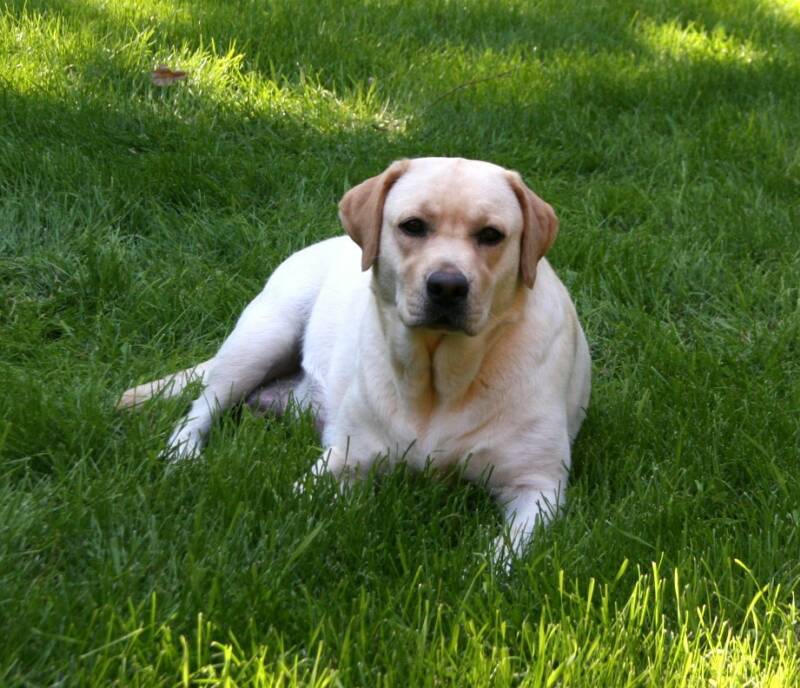 Cassie is a beautiful girl. She has a gorgeous head to compliment beautiful bone and coat.
We would like to thank Jolene Lingnau of Eagertrieve Labradors for this lovely yellow girl. 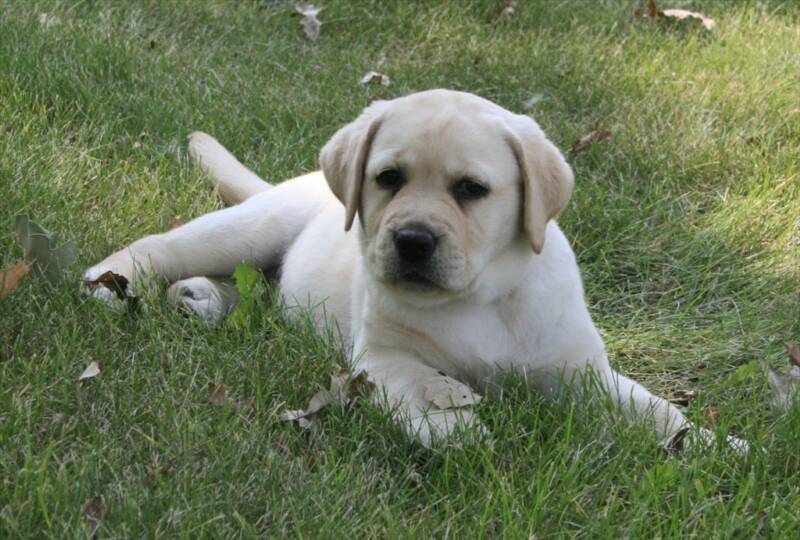 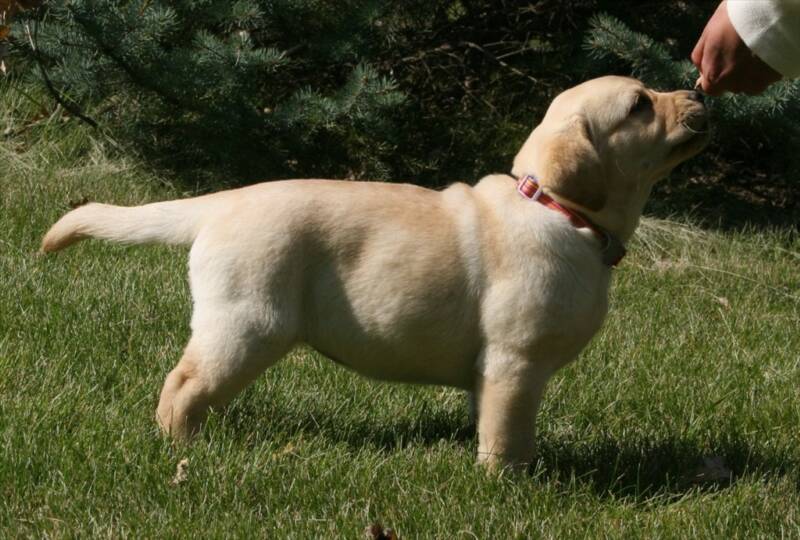 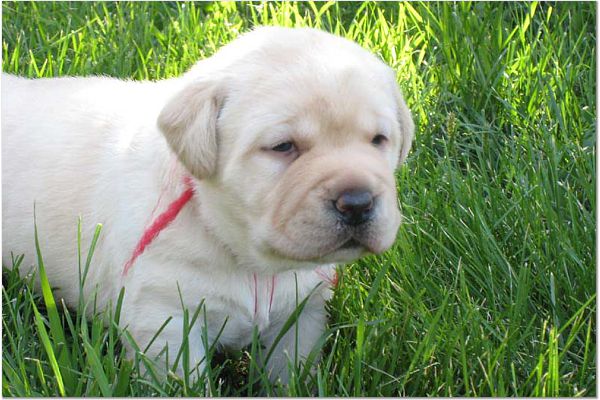 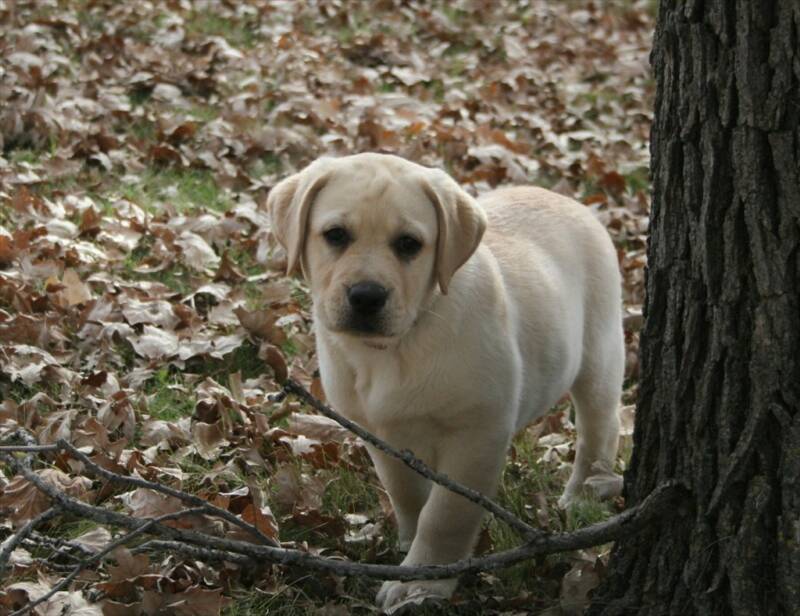 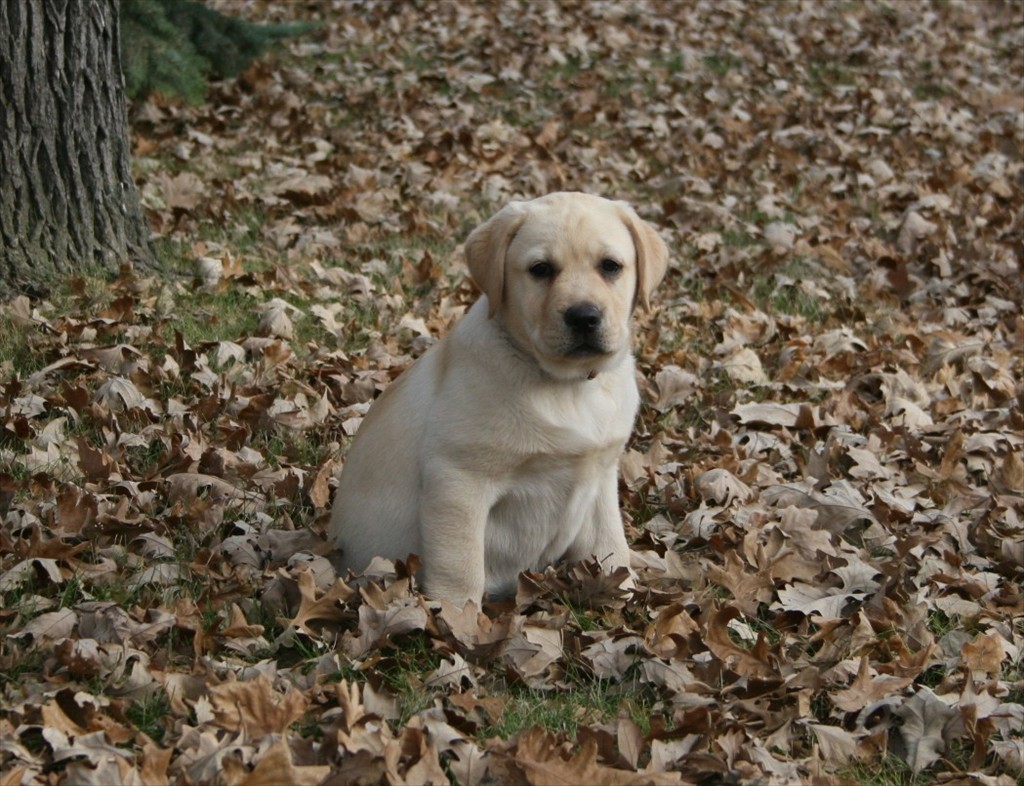 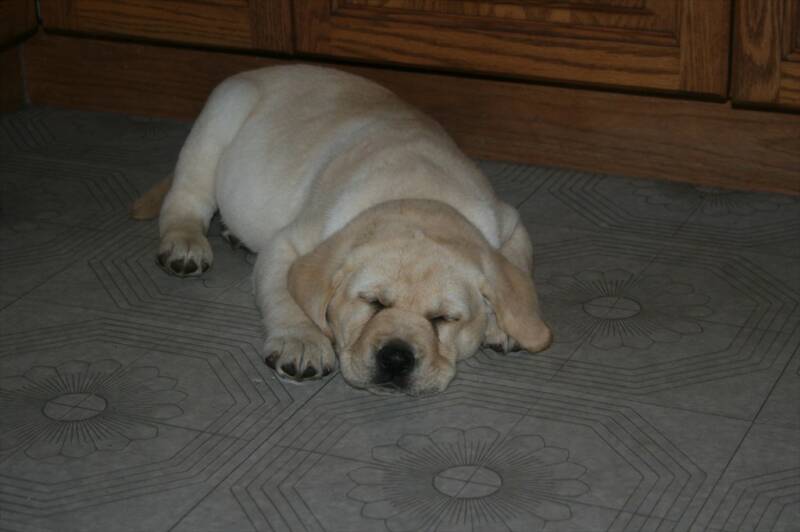 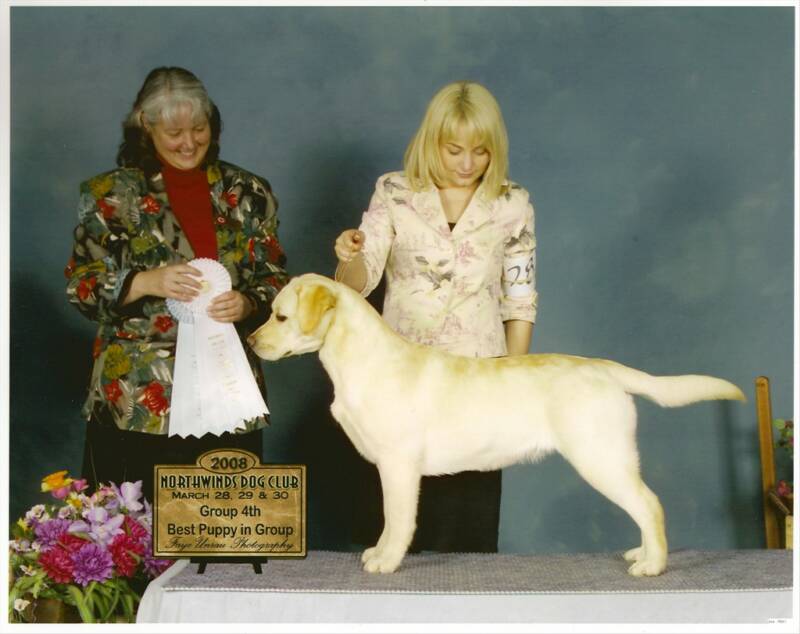 At only eight months of age and her first time out,Cassie earns her first five points going BPIB, BPIG, BOB, BOW and a group fourth at the Northwinds show March 28/2008 We are so proud of our girl!
Cassie goes BPIB, BPIG, BOB, BOW for a three point win at the Fort Garry Kennel Club show May23rd, under judge Fred Dewsbury,!
Cassie is a New Champion, taking Winners for three points at the MCA Sporting Dog Specialty, August 10, 2008!! 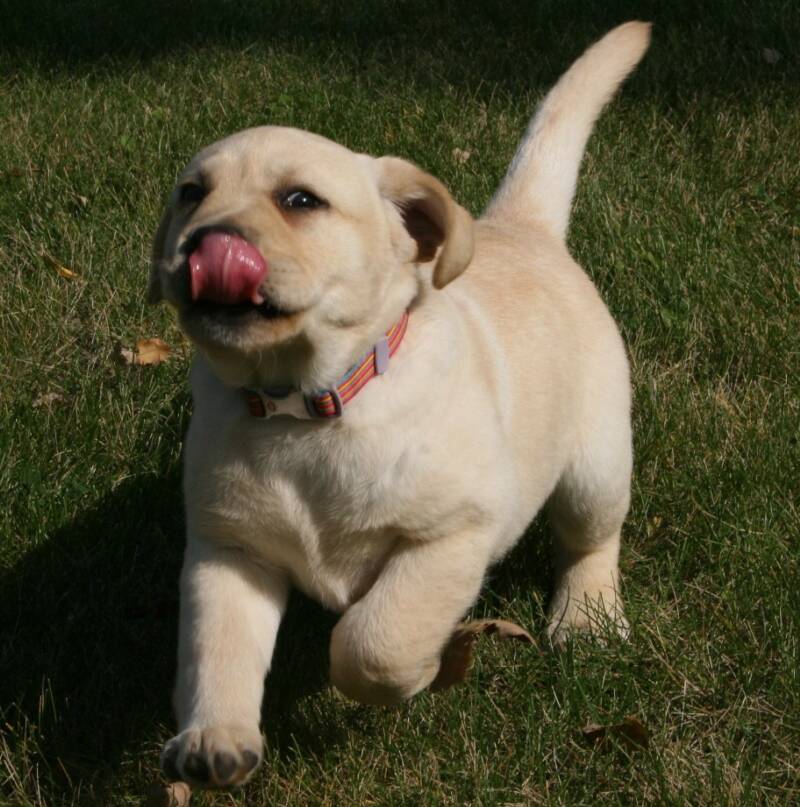